The day is a celebration of all things Scotch, including the history, culture, and production of the spirit. Scotch whisky is a type of whisky that is made in Scotland from malted barley, water, and yeast. The spirit is typically aged in oak barrels for a minimum of three years. In celebration of this wonderful day, here are some of the best National Scotch Day Quotes about scotch whisky:

National Scotch Day Quotes are to appreciate the role of scotch in our life when we feel down. In honor of National Scotch Day, we’re taking a closer look at this iconic spirit. It must be made from malted barley, must be aged in oak casks for at least three years, and must have an alcohol content of at least 40%. Scotch is a complex spirit with a variety of flavors, depending on the region in which it is made.

“I should never have switched from Scotch to Martinis.” – Humphrey Bogart

“One good thing about rain in Scotland. Most of it ends up as scotch.” – Peter Alliss

“What I really love is my scotch. It’s the power, the power of positive drinking.” – Lou Reed

“Scotch Whisky is about the only thing left that is guaranteed to bring comfort to mankind.” – Robert Boothby

“The water was not fit to drink. To make it palatable, we had to add whisky. By diligent effort, I learned to like it.” – Winston Churchill

“Well, between Scotch and nothin’, I suppose I’d take Scotch. It’s the nearest thing to good moonshine I can find.” – William Faulkner

“Set up another case bartender! The best thing for a case of nerves is a case of Scotch.” – W. C. Fields

“Happiness is having a rare steak, a bottle of whiskey, and a dog to eat the rare steak.” – Johnny Carson

“The light music of whiskey falling into glasses made an agreeable interlude.” – James Joyce

“Too much of anything is bad, but too much good whiskey is barely enough.” – Mark Twain

“Scotch whisky is like Madeira wine in that it improves with age.”

To celebrate the day National Scotch Day Wishes can be very helpful.  Scotch whisky is a complex spirit with a long history, and there are many different ways to enjoy it. Whether you’re a fan of smoky Islay whiskies or fruity Speyside drams, this is a day to raise a glass of your favorite single malt.

“One good thing about train in Scotland. Most of it ends up as scotch.” – Peter Alliss

“Always carry a flagon of whiskey in case of snakebite, and furthermore always carry a small snake.” – W. C. Fields

“What I really love is my scotch. It’s the power, the power of positive drinking. Happy Scotch Day!”

“If you need to drink scotch whiskey only because of a snake bite, then why don’t we train a snake to bite us already. Happy Scotch Day!”

“I could carry a snake if a snake’s bite would give me free scotch whiskey. Happy National Scotch Day!”

“An appreciation of prose is learned, not instinctive. It is an acquired taste, like Scotch whisky.” – Abigail Padgett

“Scotch Whiskey is my favorite and I hope you love it too. Happy National Scotch Day 2022!”

“I started drinking Scotch just to be a man.” – Adam Brody

“I’m after a snake and please God I’ll scotch it. Happy Scotch Day!”

“Happiness is having a bottle of scotch whiskey to drink all night long. Happy National Scotch Day!”

“The best things in life are not free, and for example, the last time I checked, scotch whiskey was not free.”

Fey…a Scotch word…It means the kind of exalted happiness that comes before the disaster. You know–it’s too good to be true.” – Agatha Christie

“There is no such thing as a bad whisky. Some whiskies just happen to be better than others.” – William Faulkner

“The proper drinking of Scotch whisky is more than indulgence: it is a toast to civilization, a vow of courage, and a declaration of faith.”

This holiday was created to encourage people to drink Scotch whisky. Scotch whisky is known for its smoky flavor, and it is often used in cocktails or enjoyed on its own. Scotch whisky is now produced in many countries around the world, including Canada, India, Japan, and the United States. Here are some of our favorite National Scotch Day Messages for the day.

“There are some things a man must never do. This is one of them.”

“The remedy now is two scotches and aspirin, I think.” – Harry Sinden

“The whole [Scotch] nation hitherto has been void of wit and humor, and even incapable of relishing it.” – Horace Walpole

“I should never have switched from Scotch to Martinis.” – Humphrey Bogart

“I was brought up to believe that Scotch whisky would need a tax preference to survive in competition with Kentucky bourbon.” – Hugo Black

“Whenever someone asks me if I want water with my scotch, I say, I’m thirsty, not dirty.” – Joe E. Lewis

“No married man is genuinely happy if he has to drink worse whisky than he used to drink when he was single.” – H. L. Mencken

“Too much of anything is bad, but too much Champagne is just right.” – F. Scott Fitzgerald

“Women and whiskey want appreciation and they shall have it. Happy National Scotch Day!”

“You can judge a man by the brand of whiskey he likes and I have heard this since my childhood. Happy National Scotch Day!”

“I don’t mind growing old. If I have to go before my time, this is how I’ll go cigarette in one hand, a glass of scotch in the other. Happy National Scotch Day!”

“So what are you planning to do with the rest of your life? Develop a drinking problem. More Scotch, please.” – Daniel Silva 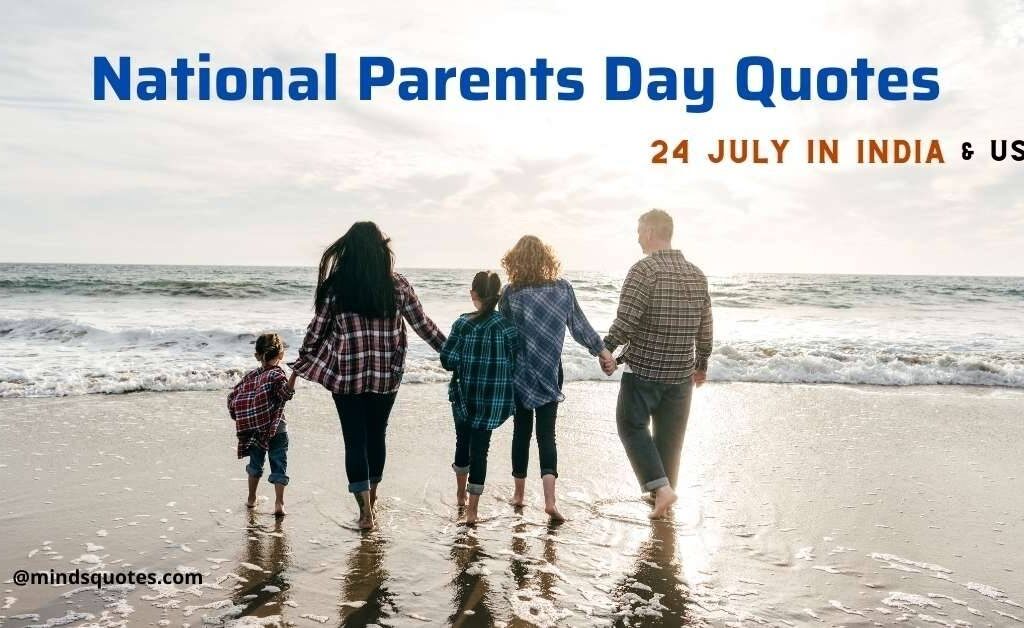 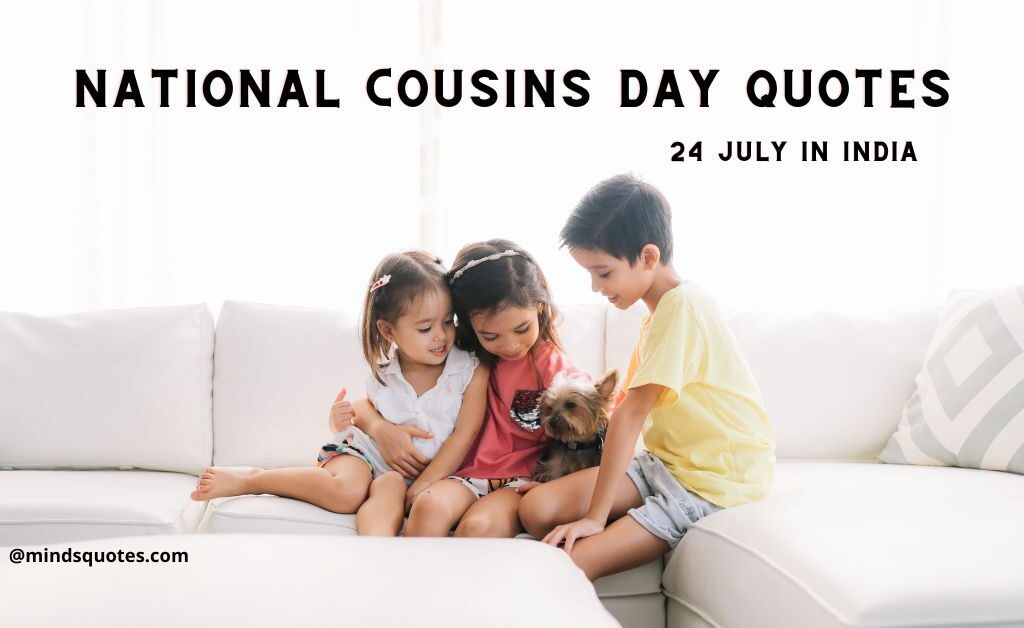 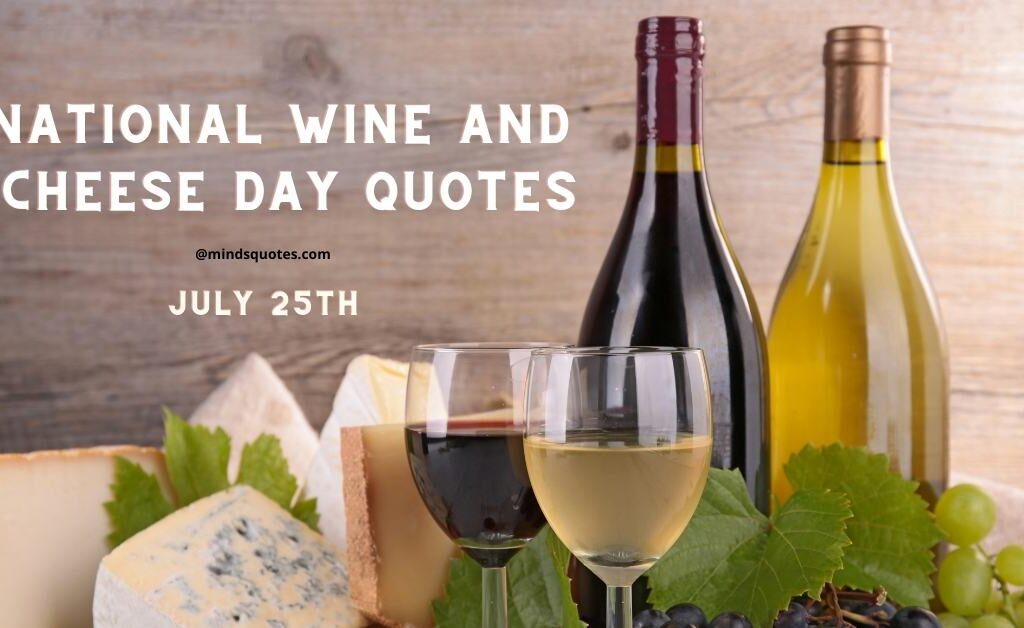