The holiday is celebrated with special events and activities, such as family gatherings, parties, and concerts. It is also a day for giving gifts and cards to grandparents.

National Grandparents Day Quotes are a great way to show your grandparents how much you care about them. It is a time to honor the contribution that grandparents have made to our lives.

There are many ways to celebrate National Grandparents Day, but one of the most special ways is to give your grandparents a quote that comes from the heart. A quote about grandparents can say a lot about how you feel about them and the impact that they have had on your life.

If you are looking for the perfect National Grandparents Day Quotes, then look no further. We share the best quotes about grandparents that you can use to show your grandparents how much you appreciate them.

“Sometimes our grandmas and grandpas are like grand-angels.” – Lexie Saige

“In some respects, generations rebelling against their parents result in resemblance to their grandparents.” – Criss Jami

“Every house needs a grandmother in it.” – Louisa May Alcott

“When grandparents enter the door, discipline flies out the window.” – Ogden Nash

“Grandparents are there to help the child get into mischief they haven’t thought of yet.” – Gene Perret

“Family is the most important thing in the world.” – Princess Diana

“Love is the greatest gift that one generation can leave to another.” – Richard Garnett

“Being grandparents sufficiently removes us from the responsibilities so that we can be friends.” – Allan Frome

“A grandparent is old on the outside but young on the inside.”

“Every generation revolts against its fathers and makes friends with its grandfathers.” – Lewis Mumford

“A baby has a way of making a man out of his father and a boy out of his grandfather.” – Angie Papadakis

“Grandchildren are God’s way of compensating us for growing old.” – Mary H. Waldrip

“Grandparents are, without a doubt, some of the world’s best educators.” – Charles W. Shedd

“My grandfather was a wonderful role model. Through him, I got to know the gentle side of men.” – Sarah Long

“To keep the heart unwrinkled, to be hopeful, kindly, cheerful, reverent that is to triumph over old age.” – Thomas Bailey Aldrich

“No spring, nor summer hath such grace. As I have seen in one autumnal face.” – John Donne

“I don’t intentionally spoil my grandkids. It’s just that correcting them often takes more energy than I have left.” – Gene Perret

“When grandparents enter the door, discipline flies out the window.” – Ogden Nash

“There are fathers who do not love their children; there is no grandfather who does not adore his grandson.” – Victor Hugo

“In this huge old occidental culture, our teaching elders are books. Books are our grandparents!” – Gary Snyder

So, on this special day, take the time to let your grandparents know how much they mean to you. Show them how much you appreciate them with special National Grandparents Day Wishes, a phone call, or even a visit. Let them know how grateful you are for everything they have done for you.

“A grandfather is someone with silver in his hair and gold in his heart.”

“Grandparents are a delightful blend of laughter, caring deeds, wonderful stories, and love.”

“A grandparent has silver in their hair and gold in their heart.”

“Grandparents are the best kind of grownups.”

“A grandparent is old on the outside, but young on the inside.”

“No cowboy was ever faster on the draw than a grandparent pulling a baby picture out of a wallet.”

“Grandparents are like stars. You don’t always see them, but you know they’re there.”

“Grandparents make the world a little softer, a little kinder, and a little warmer.”

“I love you to the moon and back, to infinity and beyond, forever and ever.”

“Few things are more delightful than grandchildren fighting over your lap.” – Doug Larson

“Grandparents are there to help the child get into mischief they haven’t thought of yet.”

National Grandparents Day Messages to celebrate the special day. This day is set aside to honor grandparents for their love and devotion to their families. There are many ways to show appreciation, such as spending time with them, sending them a card or flowers, or cooking their favorite meal.

Now the day is celebrated in several countries around the world. On this day, people take the time to show their appreciation for their grandparents. This can be done in many ways, such as sending a card or gift or simply spending time with them.

If you are looking for a way to show your grandparents how much you care, send them National Grandparents Day Messages. A message is a perfect way to let them know how much you love and appreciate them.

“The best place to be when you’re sad is grandpa’s lap.”

“A grandparent is a little parent, a little teacher, and a little bit best friend.”

“I know you’ve loved me since I was born, but I’ve loved you my whole life.”

“A grandmother is a babysitter who watches the kids instead of the television.”

“I’m not spoiled. I’m just well taken care of by my grandparents.”

“Grandparents hold our tiny hands for a little while, but our hearts forever.”

“There are no words to describe the happiness in holding your baby’s baby.”

“Some of our greatest blessings call us grandma and grandpa.”

“It’s such a grand thing to be a mother of a mother that’s why the world calls her grandmother.”

“A grandparent is old on the outside but young on the inside.”

This post is a collection of National Grandparents Day Quotes, Wishes, and Messages. The day is celebrated on the 11th of September in the United States. The day honors grandparents and gives people the opportunity to show their appreciation for the older members of their families. There are many ways to celebrate National Grandparents Day, including spending time with grandparents, giving them gifts, and sharing memories. like, comment, and share this post to celebrate and let others know about the day. 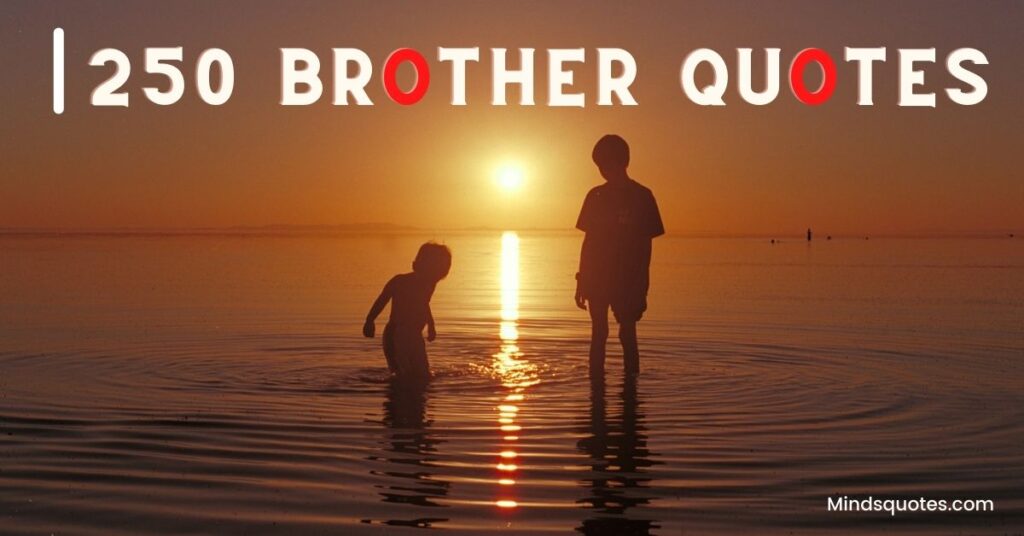 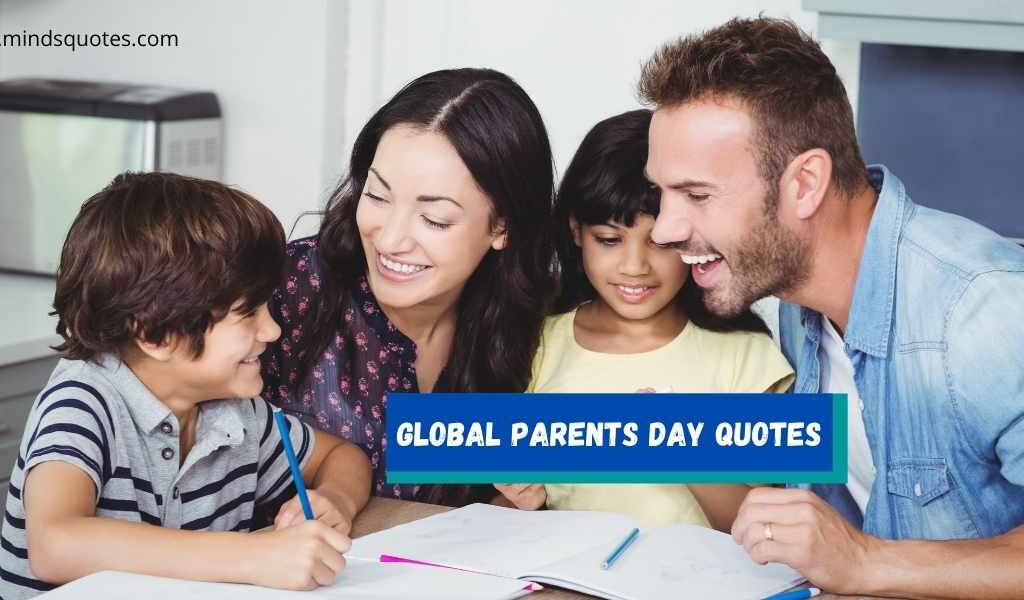 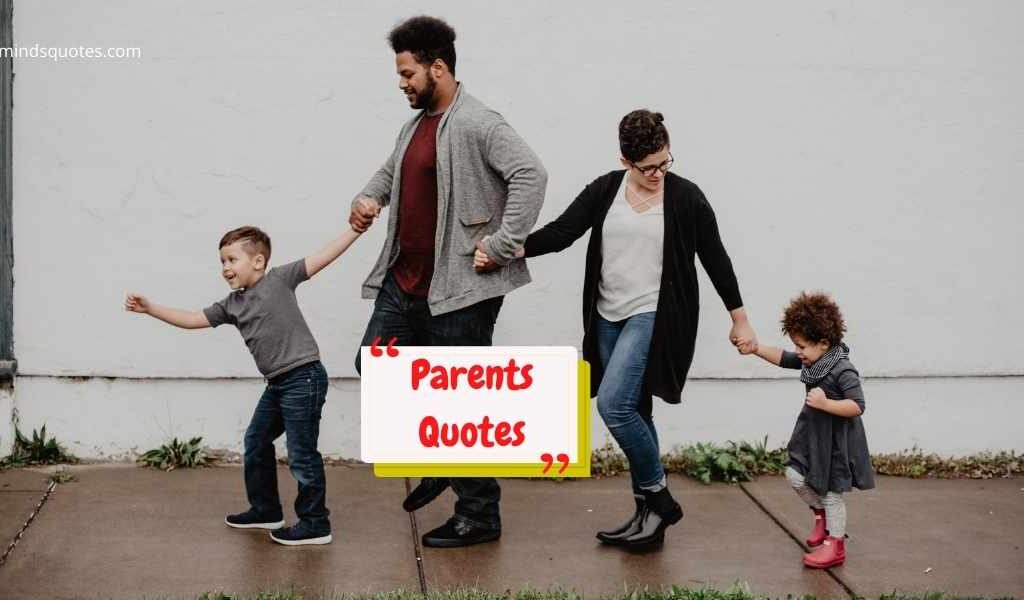