A cool and calm mind needs to be silent. Because the silence in your mind will help you to do everything. In our life, so many things disturb us and we lose focus very easily. That’s why a disturbing mind never does anything good but disturb others. Most intelligent and imaging full minds prefer a less talk and silent place where no one can disturb them by making any noise.

Relationship Silence Quotes will help you to improve your relationship in a silent situation. Silence is not good for any relationship. Sometimes people don’t talk with their loved ones because of so many reasons. And that silence can make them apart. In a relationship, silence can take each other away and end the relationship. Misunderstandings happen with everyone, remaining silent can’t help you with this situation.

“Silence is the sleep that nourishes wisdom.” – Francis Bacon

“Listen to Silence.It has so much  to say.” – Rumi

“Silence is a source of great strength.“

“Keep Silence for the most part, and speak only when you must, and then briefly.” – Epictetus

“The quieter you become, The more you are able to hear.“

“Within us is the soul of the whole, The wise Silence, The universal beauty, The eternal one.” – Ralph Waldo Emerson

“Listen to silence. It has much to say.“

“If there were a little more Silence, If we all kept quiet..Maybe we could understand something.” – Federico Fellini

“When there is silence, One finds the anchor of the universe within oneself.“

“Don’t waste words on people who deserve your Silence. Sometimes the most powerful thing you can say is nothing at all.” – Mandy Hale

“Silence is not the absence of something but the presence of everything.“

“I schooled in mistry, Know many purifying rites, And i know where speech is proper and where Silence.” – Aeschylus

“Within each of us there is a Silence, A Silence as vast as the universe. And when we experience that Silence, we remember who we are.“

“The closer you are to the truth, The more Silent you become inside.” – Naval Ravikant

“The right word may be effective, but no word was ever as effective as a rightly timed pause.” – Mark Twain

“Everything has its wonders, Even darkness and Silence, And i learn whatever state i am in, Therein to be content.” -Helen Keller

“The human heart has hidden thesaurus, In secret kept, In Silence sealed, The thoughts, The hpes, The dreams, The pleasures, Whose charms were broken if revealed.” – Charlotte Bronte

“I think 99 times and find nothing. I stop thinking, Swim in Silence, and the truth comes to me.” – Albert Einstein

“If i could i would always work in Silence and obscurity, And let my efforts be known by their results.” – Emily Bronte

“Silence is golden when you can’t think of a good Answer.” – Muhammad Ali

“Experience teaches us that Silence terrifies people the most.” – Bob Dylan

“The world’s continual breathing is what we hear and call Silence.” – Clarice Lispector

“Saying nothing sometimes says the most.” – Emily Dickinson

“I think the first virtue is to restrain the tongue. He approaches the nearest to gods who know how to be silent, Even though he is in the right.” – Cato the Elder

“When you have nothing to say, Say nothing.” – Charles Caleb Colton

“A fool is known by this speech, and a wise man by Silence.” – Pythagoras

“I’ve begun to realize that you can listen to Silence and Learn From it. It has a quality and a dimension all its own.” -Chaim Potok

“Nothing strengthens authority so much as Silence.” – Leonardo da Vinci

“Spiteful words can hurt your feelings but silence breaks your heart.” – Mother Teresa

“When you are heartbroken even the most noisy place is silent for you. you’re all alone.“

“When someone is silent, there’s a deep hurt and pain inside him that no one can read.“

“The deepest feelings of your heart can only be understood in silence.“

“It hurts a lot when an enemy hurts you. It hurts more when a friend hurts you, but it hurts the most when the person you love hurts you.”

“A girl’s loudest scream is her silence, so when she is silent, know she’s hurt.“

“You know what hurts most, when the person you love is silent and you want to hear something from him.“

“Sometimes you just have to stay silent because no words can explain what’s going on in your mind and heart.”

“Silence is loaded with answers.“

“The closer you go towards the truth, the more silent you should become.“

“Sometimes, not saying anything is the best answer. You see, silence can never be misquoted.”

“Silence is a powerful thing that can seem as loud as a scream.“

“Silence is a hidden gem when you are unable to find a good answer.“

“When I am silent, I have thunder hidden inside.”

“We need silence to be able to touch souls.”

“When silence is the truth, you cannot help but embrace it.“

“Sometimes silence is the  best way to let someone know they did wrong.”

“Silence is the best answer to someone who doesn’t value your words.”

“Wise men have said that silence terrifies you the most.“

“You experience quiet when you begin understanding things that you didn’t see prior.“

“The tree of silence brers the fruit of peace.”

“Sometimes it’s best to stay quiet. The Silence can speak volumes without ever a word.”

“Knowledge is so overwhelming that it makes you silent.”

“When your mind is in a tragedy, stop thinking and start remaining silent.“

“A meaningful silence is always better than meaningless words.”

“The greatest teacher is silence. When you listen to silence, you learn a lot from it.“

“Some people think I’m unhappy but I’m not. I just appreciate silence in a world that never stops talking.”

“Silence is not empty… It’s full of answers. One needs to read it.” – Kamal jyoti Raja 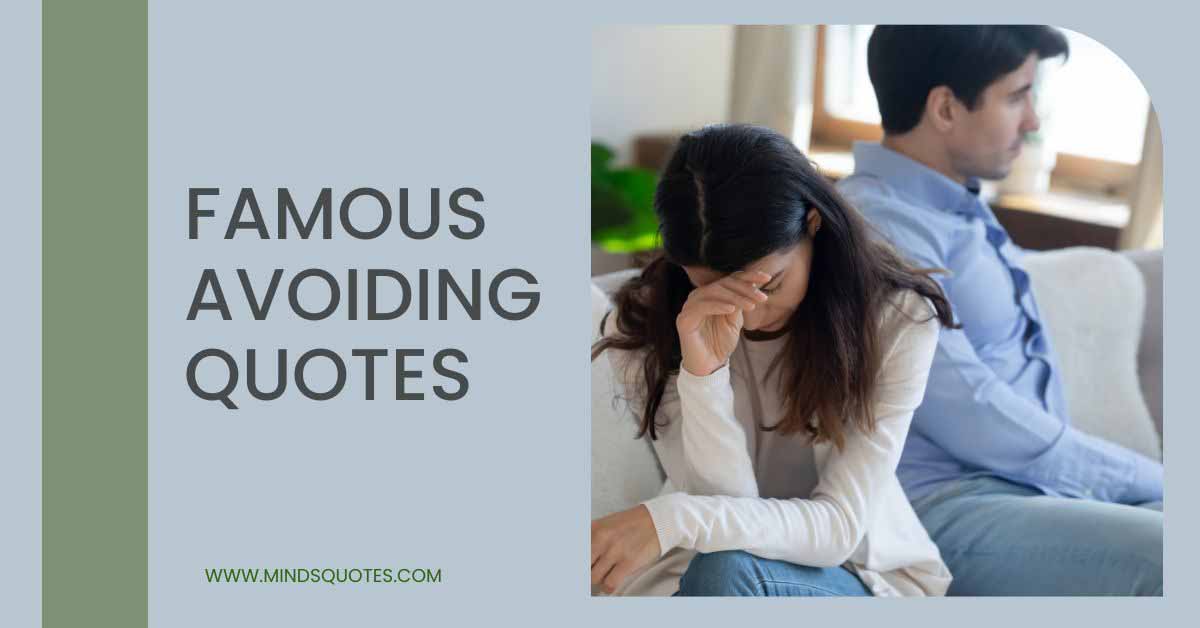 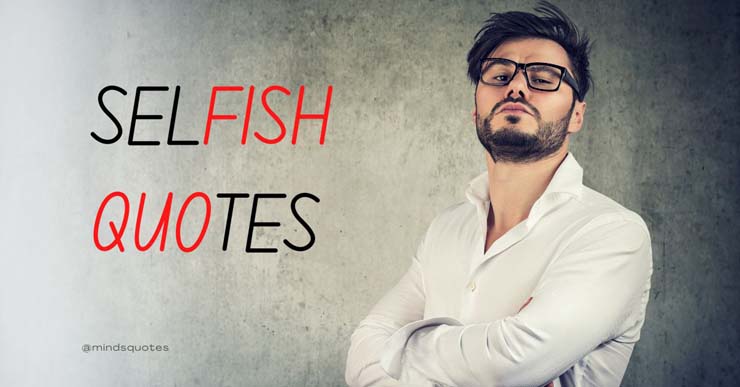 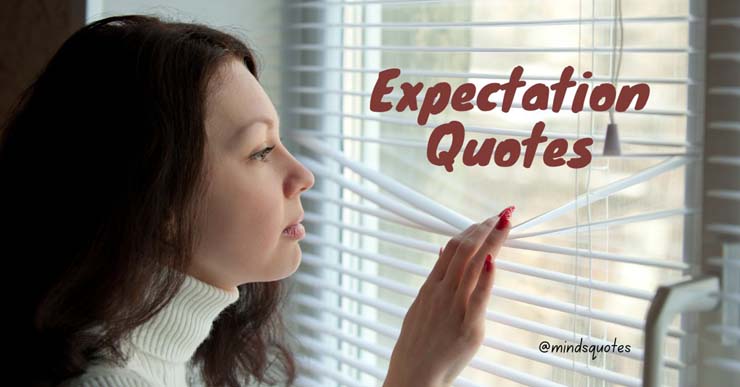 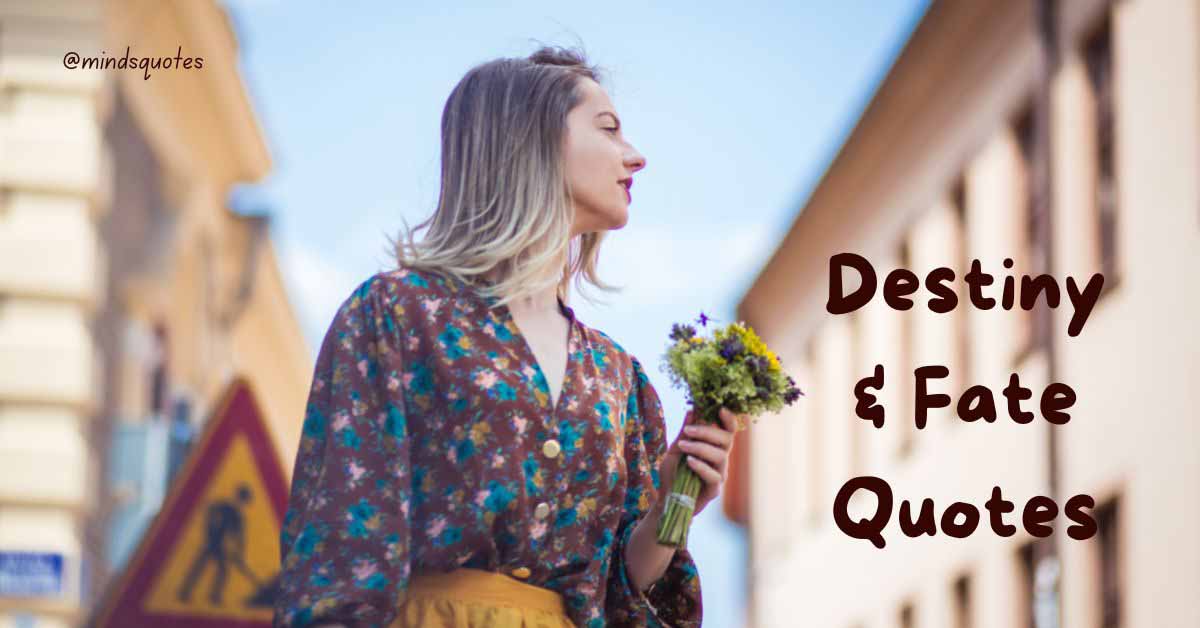