Krishna Quotes. Krishna is one of Hinduism’s supreme gods and one of the eight avatars of Vishnu. People of Hinduism believe he is the god of protection, compassion, tenderness, and love. Krishna’s birthday is celebrated every year as Janmashtami according to the Hindu calendar. Which falls in late August or early September.

In some sub-traditions, Krishna is worshipped as the Supreme God and is sometimes known as Krishnaism. Krishna-related literature has inspired many performance arts such as Bharatanatyam, Kathakali, and Manipuri dance. The worship of Krishna has also spread to the Western world and to Africa, due to the work of the International Society for Krishna Consciousness (ISKCON).

The life story of Lord Krishna is known as Krishna Leela according to Hindu mythology. He is a central character in the Mahabharata and the Bhagavad Gita. People know him from various perspectives; a godchild, a prankster, a model lover, a divine hero, and the universal supreme being. Every stage of his life inspires us every stage of our life.

“Happiness is a state of mind that has nothing to do with the external world.”

“A man is made by his belief. As he believes. So he becomes.”

“Among all kinds of killers, time is the ultimate because time kills everything.“

“Calmness, gentleness, silence, self-restraint and purity : these are the disciplines of the mind.“

“Do everything you have to do, but not  with ego, not with lust, not with envy but with love, compassion, humility and devotion.“

“There are three gates to the self-destruction hell : Lust, Anger and Greed.”

“Why do you worry unnecessarily? Whom do you fear? Who can kill you? The soul is neither born nor dies.”

“Set your heart upon your work but never its reward.”

“Whatever happened was good. What’s happening is going well. Whatever will happen will also be good. Do not worry about the future. Live in the present.”

“When a person responds to the joys and sorrows of others as though they were his own, he or she has attained the highest spiritual union.”

“Perform your obligatory duty, because action is indeed better than inaction.”

“The mind is fickle. It won’t obey you. Every time the mind misbehaves, use your discretionary intellect to bring it back to the equanimous position.”

“Fear not what is real. Never was and never will be. What is real, always was and cannot be destroyed.“

In the Mahabharata Lord Krishna gives advice to Arjun as a mentor, on what to do on a battlefield and in life. We all know in Mahabharat Arjun is not the most powerful warrior but in the end, he is the champion. Because of the advice, Krishna gives him makes him motivated.

“The spirit is beyond destruction no one can bring an end to the spirit which is everlasting.”

“I am the beginning, middle and end of creation.”

“Lust, Anger & Greed are the three doors to hell.”

“Man is made by his belief as he believes so he is.”

Positive Krishna Quotes on Life will change you or change the way of your thought. It will make you a cool-minded and calm person like Arjun. Here we collect some powerful Krishna quotes for you.

“The mind is everything that you think you become…”

“Forgiveness and gentleness are the qualities of the self-possessed. They represent eternal virtue.”

“I have a purpose for your pain. A reason for your struggle and a reward for your faithfulness Trust me and don’t give up.“

“Never let your mental peace be disturbrd by external circumstances.“

“Develope the right attitude towards your job and even the most mundane work become a source of joy.”

“I am the beginning middle and end of creation.”

“Listen to your heart and make decisions. Don’t be confused by others’ advice. Your heart’s voice is my voice…”

“The key to happiness is the reduction of desires.” 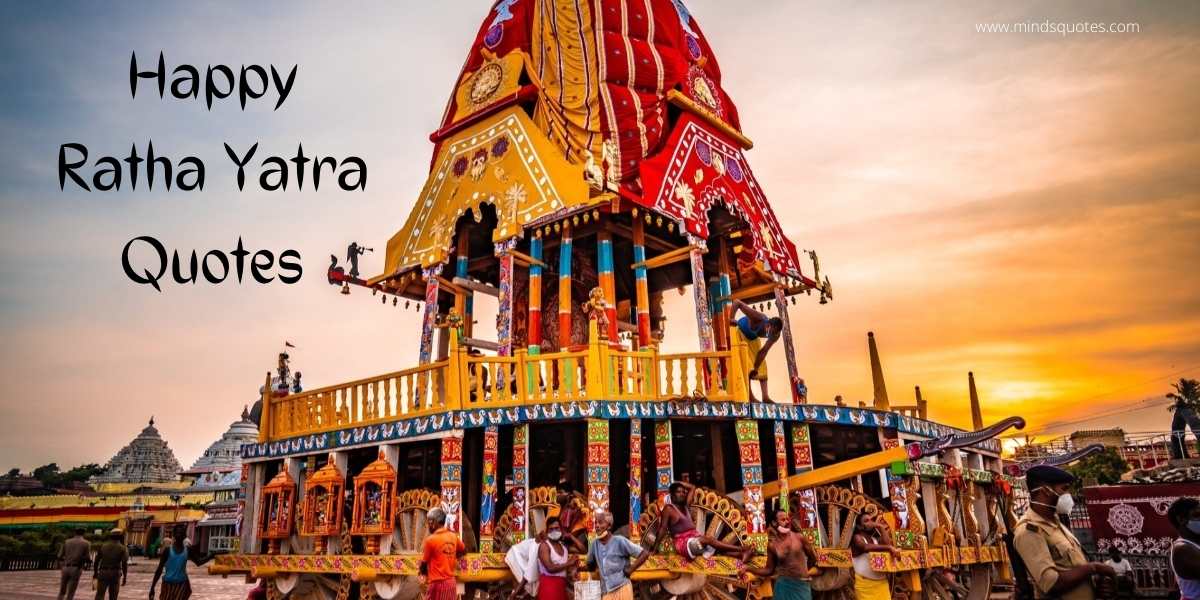 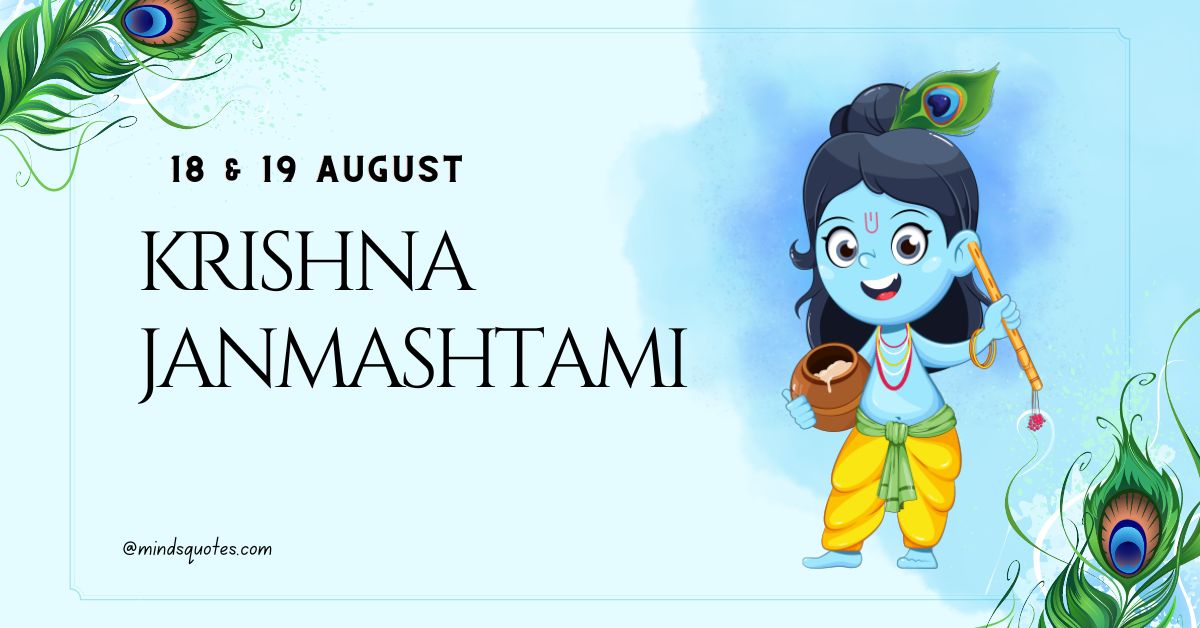